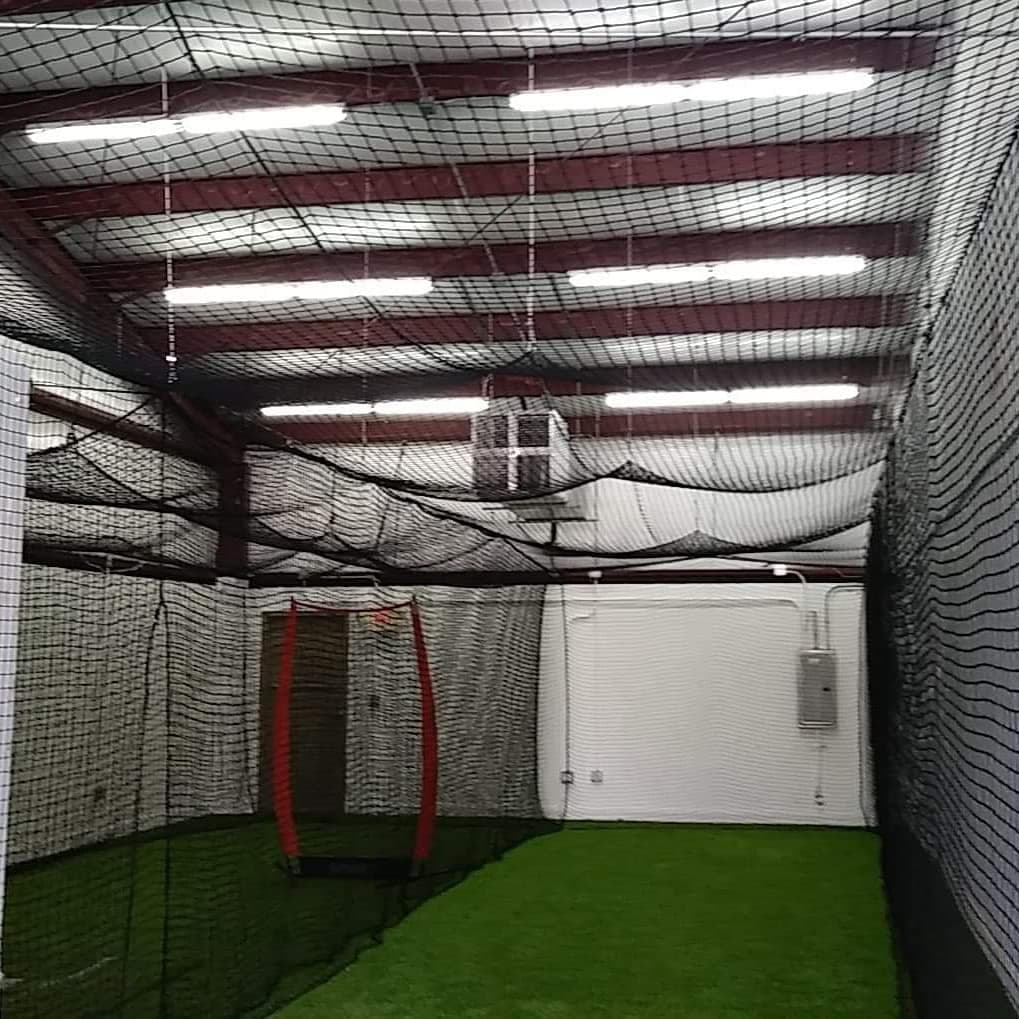 Key Fundamentals Softball is proud to partner with The Arena.

All private lessons will be at the facility at 2582 Connection Point, Oviedo, Florida 32765.

Other camps and clinic locations will be announced as they occur.

On April 23, 1910, Theodore Roosevelt gave what would become one of the most widely quoted speeches of his career. The former president—who left office in 1909—had spent a year hunting in Central Africa before embarking on a tour of Northern Africa and Europe in 1910, attending events and giving speeches in places like Cairo, Berlin, Naples, and Oxford. He stopped in Paris on April 23, and, at 3 p.m. at the Sorbonne, before a crowd that included, according to the Edmund Morris biography Colonel Roosevelt, “ministers in court dress, army and navy officers in full uniform, nine hundred students, and an audience of two thousand ticket holders,” Roosevelt delivered a speech called “Citizenship in a Republic,” which, among some, would come to be known as “The Man in the Arena.”

In addition to touching on his own family history, war, human and property rights, the responsibilities of citizenship, and France’s falling birthrate, Roosevelt railed against cynics who looked down at men who were trying to make the world a better place. “The poorest way to face life is to face it with a sneer,” he said. “A cynical habit of thought and speech, a readiness to criticize work which the critic himself never tries to perform, an intellectual aloofness which will not accept contact with life’s realities—all these are marks, not … of superiority but of weakness.”Then he delivered an inspirational and impassioned message that drew huge applause:

“It is not the critic who counts; not the man who points out how the strong man stumbles, or where the doer of deeds could have done them better. The credit belongs to the man who is actually in the arena, whose face is marred by dust and sweat and blood; who strives valiantly; who errs, who comes short again and again, because there is no effort without error and shortcoming; but who does actually strive to do the deeds; who knows great enthusiasms, the great devotions; who spends himself in a worthy cause; who at the best knows in the end the triumph of high achievement, and who at the worst, if he fails, at least fails while daring greatly, so that his place shall never be with those cold and timid souls who neither know victory nor defeat.”