Born and raised in Lansing, MI, Keeley Byrnes has been active in the softball community since tee-ball. A standout on her high school team (East Lansing High School) and her various travel ball teams, she decided to pursue college ball.

Her first pitching coach was Doug Gillis out of Detroit MI. (Former pro pitcher, current pitching coach at Virginia Tech).  Through Doug, she learned I/R or internal rotation and the proper mechanics for a rise ball.

After being chosen to play in the Lansing Area High School All-Star Game, Keeley was offered a college scholarship to play at Lansing Community College. Here she met Robert Dunham, a California native who was taught by Don Sarno, a pitching coach and part of the America Softball Association Hall of Fame, as well as Ron Lefebvre who owns Lefebvre Pitching School in Orange County, CA.

Under Rob’s guidance, Keeley was taught pitching mechanics that would help her become a standout pitcher in the NJCAA.

Her other inspirations include Rick Pauly, Bill Hillhouse, and Amanda Scarborough.

During her freshman year (2007), she led her team with the NJCAA World Series where the team took 5th. She ended the year being 10th in the nation for strikeouts per inning (1.11) and 23rd for ERA (1.65) with a 16-2 record. Building on the success of her first year, Keeley helped lead her team to a 4th place finish at the World Series in 2008. She ended her career being in the top 10 for Lansing Community College Records in the categories of Innings Pitched, Win/Loss Percentage, Strikeouts, Strikeouts Per Inning, and Opponent Batting Average.

After a career ending shoulder injury, Keeley decided to start coaching. While giving private pitching lessons to hundreds of students at West Coast Fundamentals, she also volunteered at Holt High School in Holt, MI from 2009-2011. Holt boasted winning records for all three years, as well as being League and District Champions. In 2009, with the help of the community, Keeley started a youth travel softball organization called Capital City Krash. Here she worked with athletes from all over mid- Michigan gain college scholarships, play travel ball, and take pitching and hitting lessons.

In 2012, Keeley joined the staff at Olivet College where she helped the pitchers finish with an ERA below 3.00 on the year. Her duties also included recruiting, holding clinics, and working with the pitching staff. During this time, she also started working with a travel organization out of Brighton, MI called Turnin2, where she gained more students for private lessons.

Coach of the Year at DeWitt High School

After gaining notoriety in the college scene, Keeley was offered the Varsity Head Coaching Position at DeWitt High School in DeWitt, MI in 2013. After a 2-win season the pervious year, the 2013 team ended the season with a 15-11 record, the title of League Champions, and Keeley earned District Coach of the Year. Keeley ended her Varsity coaching career at DeWitt with a record of 31- 27.

Now living in Orlando, FL, Keeley hopes to continue to inspire athletes to work hard, have great mechanics, and achieve their dreams of playing college softball. The home of KFS is at The Arena in Oviedo, FL.

The difference in Keeley’s teaching technique is not just in mechanics. Besides passing on the knowledge of the mechanics of pitching that she learned in high school and college, Keeley also emphasizes the mental aspects of the game. “Softball is a lot like life”, she teaches her players. “There are ups and downs and things are going to get difficult. Softball is a game of failure. Even the best hitters in the world only succeed 30% of the time. However, learning to push through the difficult times and come out ahead is the greatest reward in softball and in life. This is why I play. This is why I coach. I fell in love with the game.”

Besides coaching, Keeley continues to play fast pitch and slow pitch softball in leagues and in competitive tournaments.

Other Achievements and Qualifications

Keeley participates in a personal growth workshop comprised of therapists, life coaches, and community leaders called Personal Power and Prosperity (or P3). After attending and doing deep personal growth work, Keeley applied to be in the P3 Leadership Class and was accepted! For all of 2020 and half of 2021, Keeley has been learning Adlerian Psychology, life coaching, helping people overcome limiting beliefs, and helping them improve their lives. This training helps her be a better coach, and allows her to be a life coach and a softball coach.

Additionally, Keeley spends time with other pitching coaches in the country, continuing her pitching education.  As of 2021, she is a Certified Pauly Girl Fastpitch Pitching Instructor. Keeley seeks guidance from other pitching coaches, Rick Pauly himself, and occasionally Bill Hillhouse. All instructor friends teach Internal Rotation and strong front side resistance.

For more information on what Keeley teaches, refer to this page: What I Teach 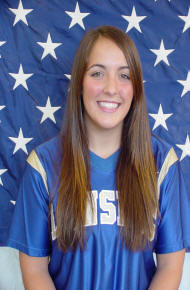 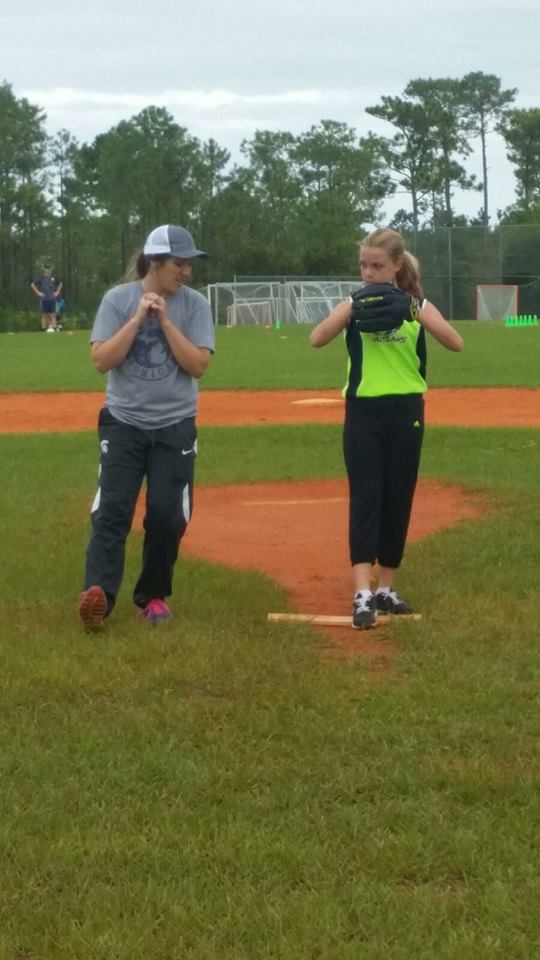 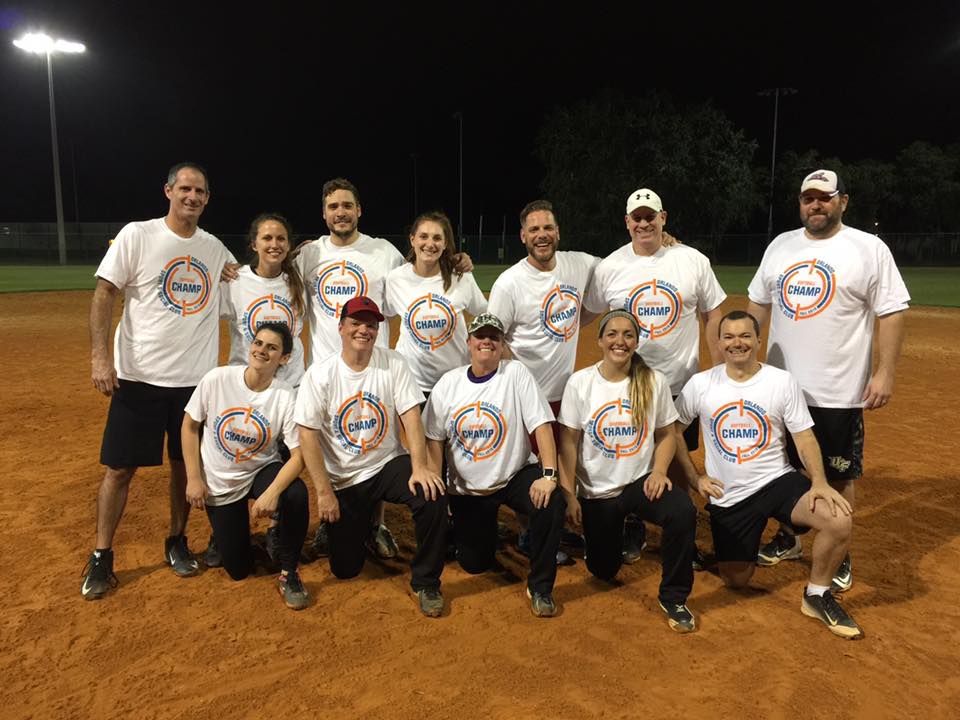 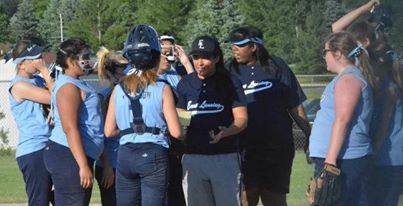 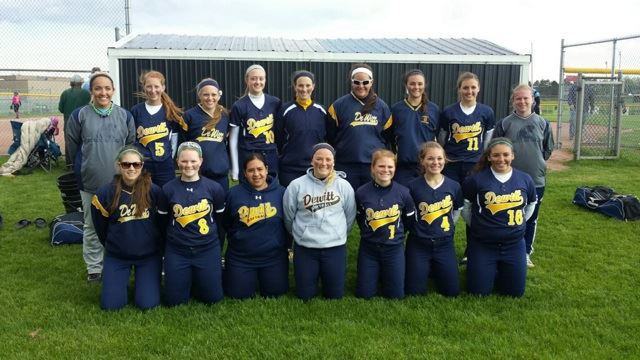 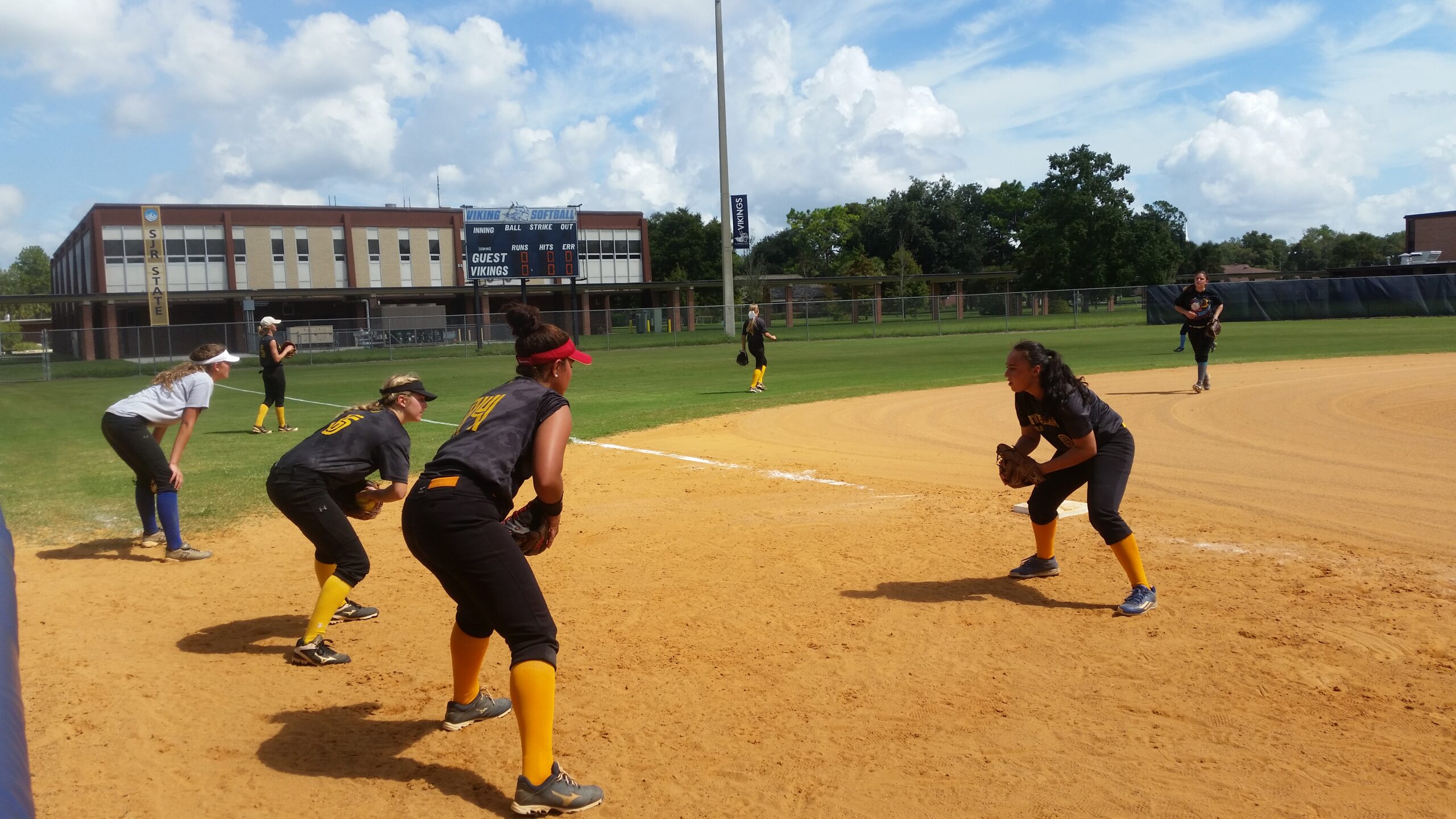 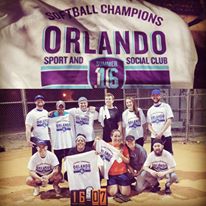